The Dangers of 5G

8 Ways to Prevent a Cold or Flu

Your Liver: What You Must Know to Improve Your Health Today! 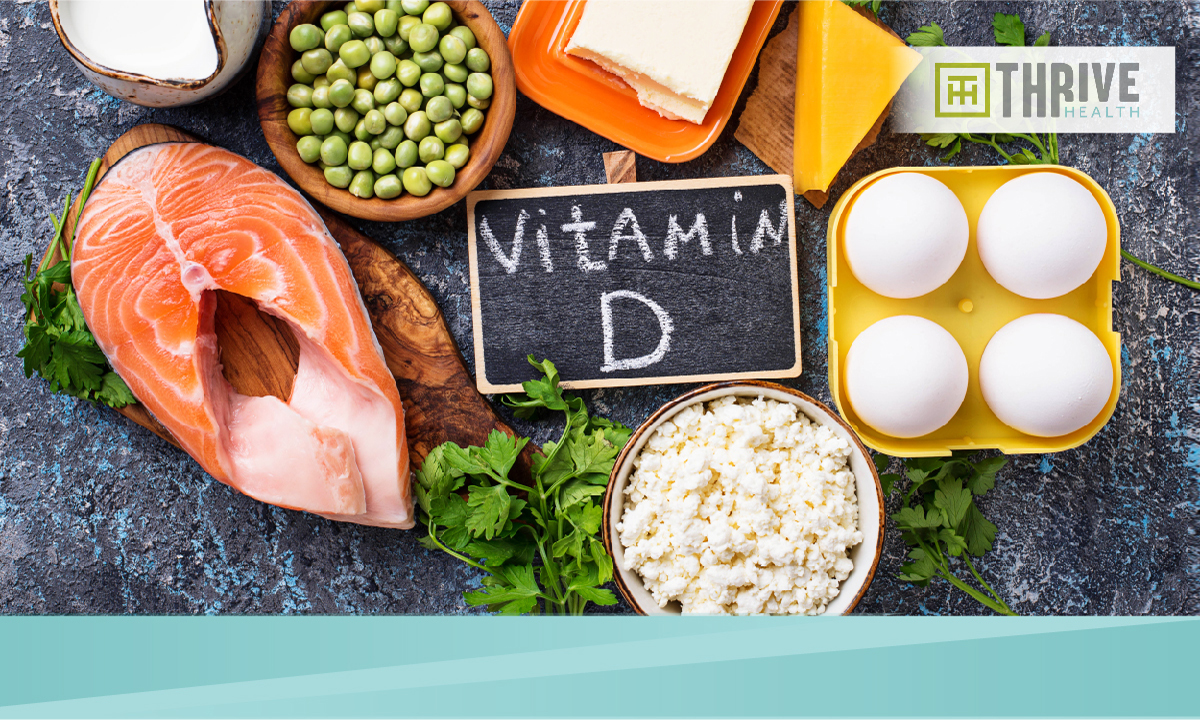